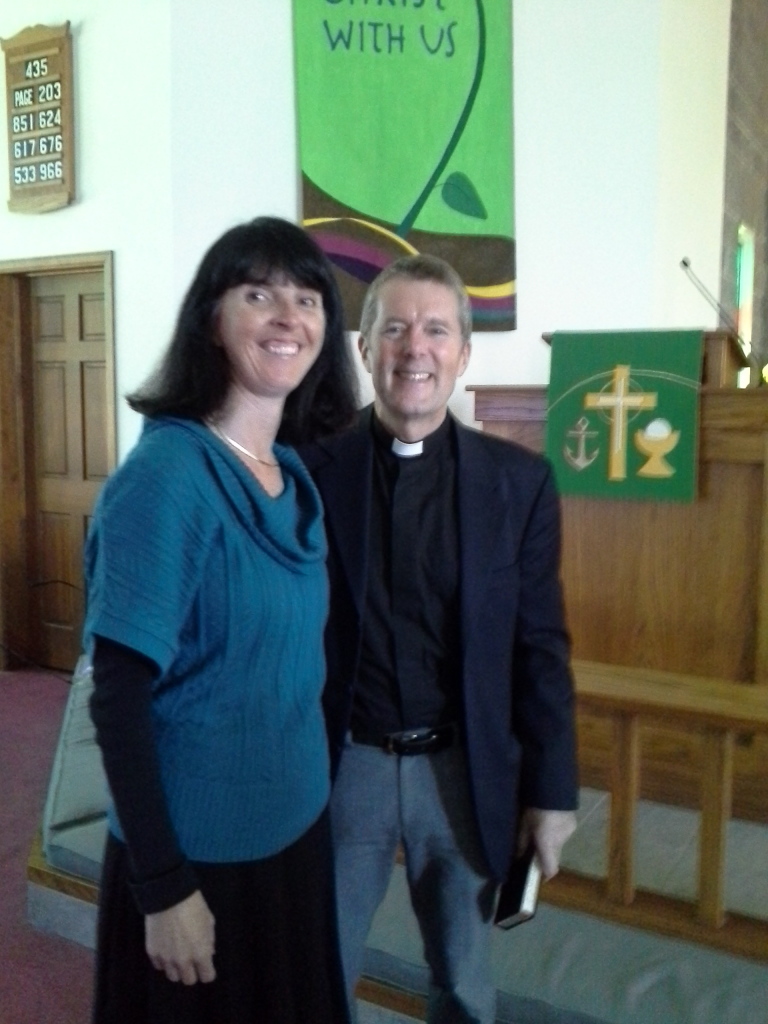 Religion was his new major (pre-seminary program), and Social Science was his minor. His seminary education/training included three years of study at Concordia Seminary St. Louis, Missouri, a year of studies at the Evangelical Lutheran Church of England’s seminary, Westfield House in Cambridge, England, and a year of vicarage training (three months in England and nine months at Faith Lutheran Church in Denver).

After graduating from Concordia Seminary (February 27, 1987) he was ordained on March 15 of 1987 and served as a pastor in the US for 10 years, and in the UK for 17 years, before being installed as the pastor of Redeemer Lutheran Church on the 7th of September 2014.

In England, Pastor Van met and married Andrea Heck. They have two children, Jessica and Gregory, one granddaughter, Jacqueline, and two grandsons, Calvin and Jonathan (born to Ben & Jessica Welter), and a daughter-in-law, Laura, married to Gregory.

Officers are elected for a 2 year term

Board Members are elected for a 3 year term

Board of Youth Ministry